Put their record on your short list. Their live show too.

This is a band where you’ll be driving around and your friends ask where you found them. This is a band you’ll go to when you’ve had a few. When the going’s rough and the encore ain’t enough, this is the band.

Wide awake, heart still racing, from the night before. Line em’ up, let’s set our souls on fire. Anyone who has ever partaken in Chicago’s sin-soaked night life knows exactly what those words mean.

Even though music videos only make up  a small percentage of our portfolio, we sure have a helluva time producing them — especially when the entire production crew + band are great friends. Startup four-piece band, and longtime friends, Releaser asked us to produce their debut music video for single “Taking Over”. It was the middle of summer in Chicago so we thought, what better way to premier the band than an outdoor performance video with the Chicago skyline as our backdrop.

Production team + band all arrived at the Damen Silos just before sunset [after obtaining the proper permits of course] to unload gear, set up lights and roll out the barbecue grills + coolers. Once the sun dropped below the horizon, the band played, we filmed and a proper Chicago summer night was had by all until the sun came up. Then we all packed up to go home and get some sleep. 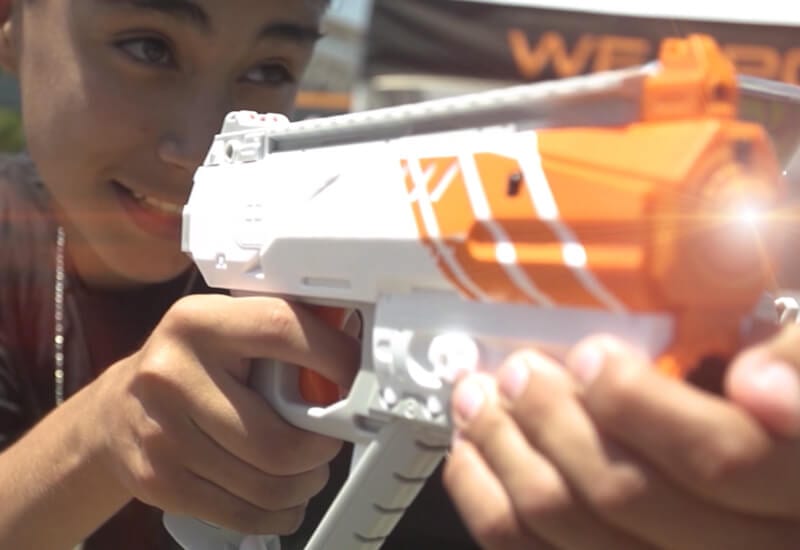