A name built on providing generations of families with wholesome, great-tasting chicken. But today’s Tyson Foods is so much more. As values and behaviors around food have changed, so have they. Today, they are innovators uniquely positioned to reshape what it means to feed our world.

Over the course of 5 years, Tyson donated $50 million dollars toward fighting hunger by finding “Meals that Matter Heroes” and doing a story on their hunger fighting efforts. These were people who have taken the initiative to fight hunger in their own communities.

We collaborated with Flieschman Hillard on this piece for Tyson Foods’ Meals That Matter campaign, featuring local Chicago entrepreneur and philanthropist Courtney White. Courtney was the founder and sole employee of Culinary Care, a non-profit delivering meals from various local restaurants to patients undergoing cancer treatment. We filmed a profile on Courtney going about a typical day of business for Culinary Care, taking calls in her home office and picking up and delivering the food herself to patients in various hospitals. At the end of Courtney’s interview, we presented her with a letter from Tyson Foods’ CEO, expressing gratitude and support for what Courtney was doing. In the letter, she was given a check for $60,000 to hire her first employee at Culinary Care. We captured Courtney’s tearful and grateful reaction on camera, and the result is a piece that not only profiles Courtney and Culinary Care, but also communicates Tyson’s values and reasons for supporting the people in the Meals That Matter Program. The video has garnered over 100,000 organic views on Youtube and many positive comments. 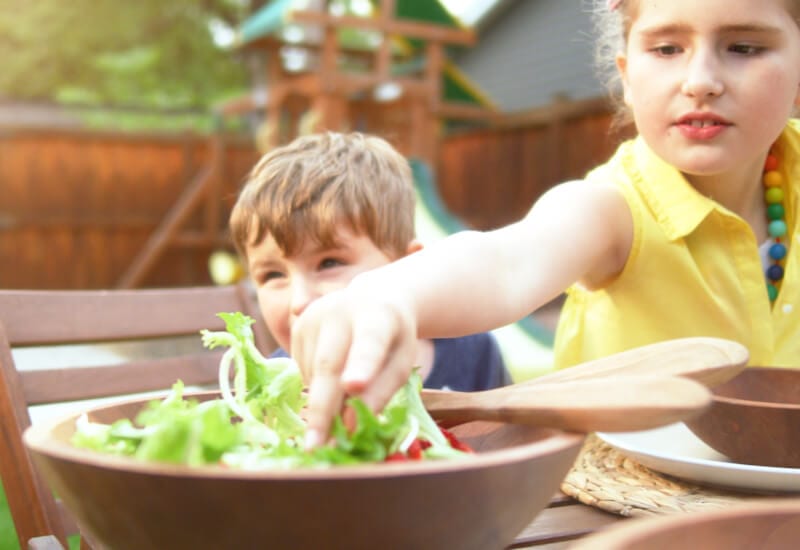